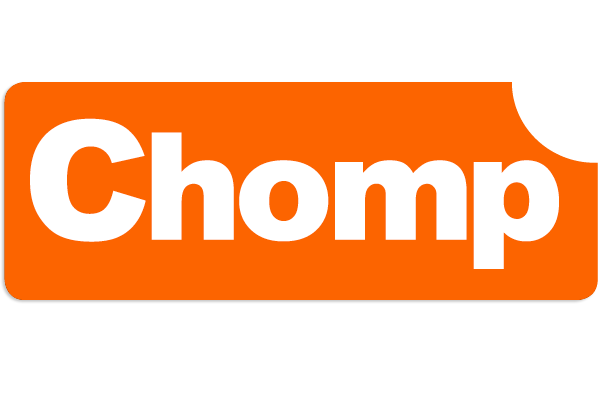 The cost of being named and shamed 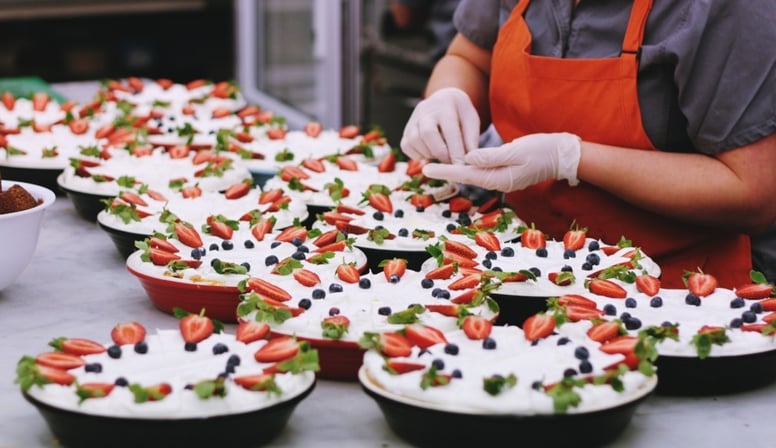 In an industry where your restaurant’s reputation is everything, the last thing you want is for it to be damaged. A recent article in The Western Australian shows just how easy it is for your restaurant’s reputation to go sour. This was the case for a Nando’s store, basking in the glow of a celebrity visit one moment and then disgraced on a health department website the next.

In Australia, as in New Zealand, when your eatery or store has a breach against it, it’s posted online for all to see. And it looks like even the big names aren’t immune, with four Nando’s stores being included in the now 22 Western Australian (WA) restaurants on the WA Health Department website. The Department’s post gives the details of the problem, along with the name of the establishment, the fines, costs involved and the types of offences.

Included in the list of offenders is Nando’s Belmont which was visited by superstar Justin Bieber earlier in the year, while he was touring Perth. Imagine the publicity that having Justin Bieber eat at your store would bring, only to then have your reputation tainted by breaching food safety laws and having a cleanliness conviction against your name. On top of the world one moment and then the next…not so much.

All because you didn’t have a reliable Food Control Plan in place that would have kept this disaster from happening. 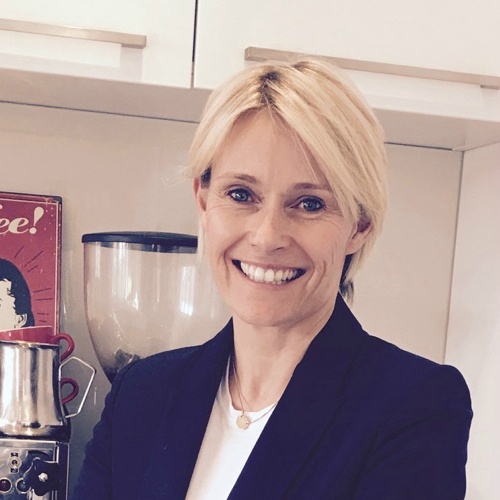 Good service and great systems in kitchens ensure companies provide the memorable experiences we all wish to enjoy. I believe Chomp provides an effective system that takes the stress out of remaining food compliant, so you can enjoy more time on the fun aspects of the industry!