What’s the financial impact of a poor food safety rating to your brand?

Victoria Elliott, BSc Marketing and Sales Executive
16 February 2018 12:36:57 NZDT
Many food poisoning cases in New Zealand are associated with a cafe or restaurant, which can have a dramatic financial impact on the business. 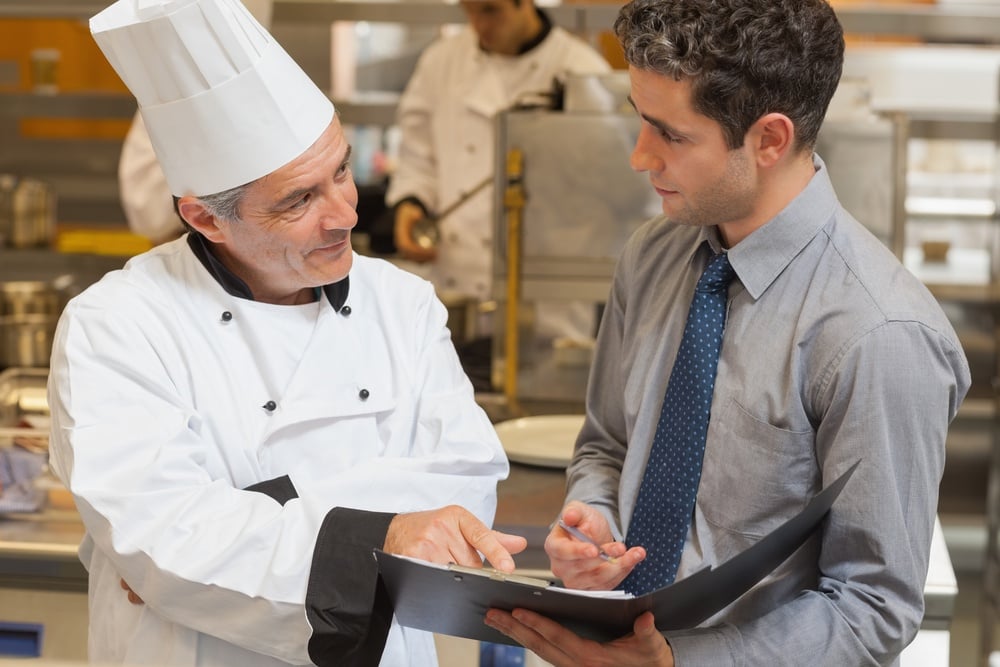 New Zealand has one of the highest rates of food poisoning in the developed world.(1)

According to the Public Health Surveillance Report there was an increase in campylobacter in 2016, the most commonly reported illness in New Zealand.(2)

Many food poisoning cases in New Zealand are associated with a cafe or restaurant, which can have a dramatic financial impact on the business.

One of the worlds largest food crisis was that of Jack In the Box restaurant chain in America. An associated E. coli outbreak caused a loss of millions in sales not to mention the cost to Jack in the Box of $25 million to sanitise restaurants, retrain employees and conduct public relations to recover their damaged brand image. Similarly the Chipotle chain had a series of food poisoning issues which resulted in quarterly profits down by a massive 44% as was the share price, this resulted in the company value being reduced by 11 billion.(4)

As well as costs to repair brand image a food safety incident can incur legal costs and significant revenue downturns. This is exemplified by a case in the UK where both chef and manager of a restaurant in the Mitchell and Butler Chain were jailed after falsifying food records. In addition the group was fined £227,500 ($431,863.25NZD) for exposing the public to unsafe food.(5)

Luckily the aforementioned chains have been large enough to buy their way out of these food safety incidents, but what about on a smaller scale? In addition to fines NZ food safety standards are regularly reported in local papers. In 2007 the Herald on Sunday’s survey of council rankings named and shamed more than 60 outlets in Auckland, many of which have since shut down. In January 2018, the NZ herald posted 25 not up to scratch eateries.(8) Councils around the country are making an effort to make certificates public knowledge and gradings displayed in a highly visible location in the business.(3)  Such moves can bolster consumer confidence with a positive grade and adversely, negatively impact a business with a poor grading.

The growing power of consumers also poses a threat in relation to poor food safety practices. This has been largely facilitated by peer to peer reviews online. In a consumer review by Bright Local it was found an outstanding 97% of consumers read online reviews to aid their purchasing decisions in 2017.(6)Of this 49% require at least a four-star rating before they choose to use a business, portraying the high standard restaurants now need to hold themselves to. Moreover, Yelp reviews have the ability to take food poisoning reports viral with public health officials looking at these sites as ‘an early warning system’.(7) This highlights the importance of having exceptional food safety systems in place for every single customer.

Food safety incidents can have a massive impact on businesses of all sizes. Even if the council later decides the food safety breaches have been addressed the cost to rebuild a damaged brand could be enough to shut down the business.

What to expect when you’re expecting a food safety audit

Food safety training for kitchen staff – why should you do it?